The San Carlos Military History Museum is located in the well-known “Dique del Oeste” in the Bay of Palma. It is a military castle that preserves practically all of its rooms and is used as an exhibition space with permanent and temporary collections.

The construction of the castle of San Carlos dates back to 1600 as a fortification to defend the ancient Roman port called Porto Pi.

In 1981, its rehabilitation began to turn into a museum, inaugurated in 1991.

In 1994, with the help of several public and private entities, including the Association of Friends of the Castle of San Carlos, the museum was equipped with two new rooms and the entrance and the lighting of the building were improved. 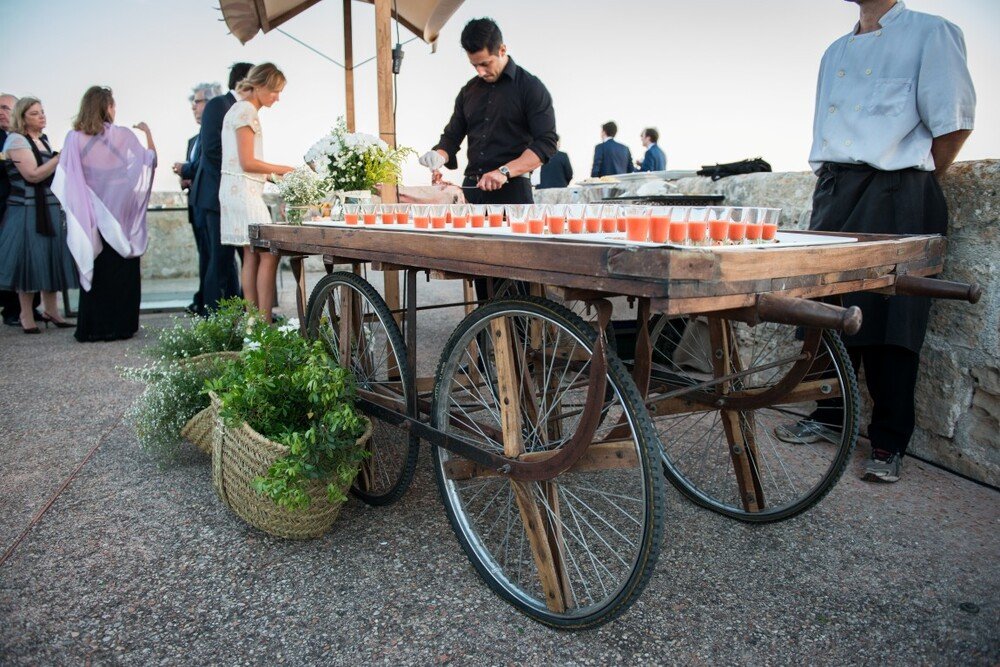 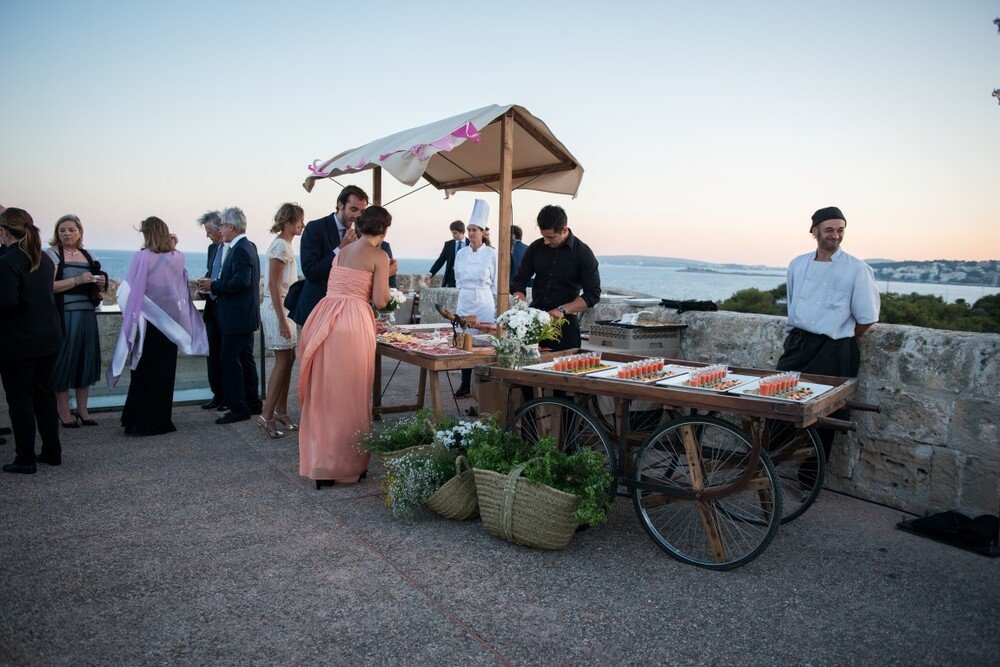 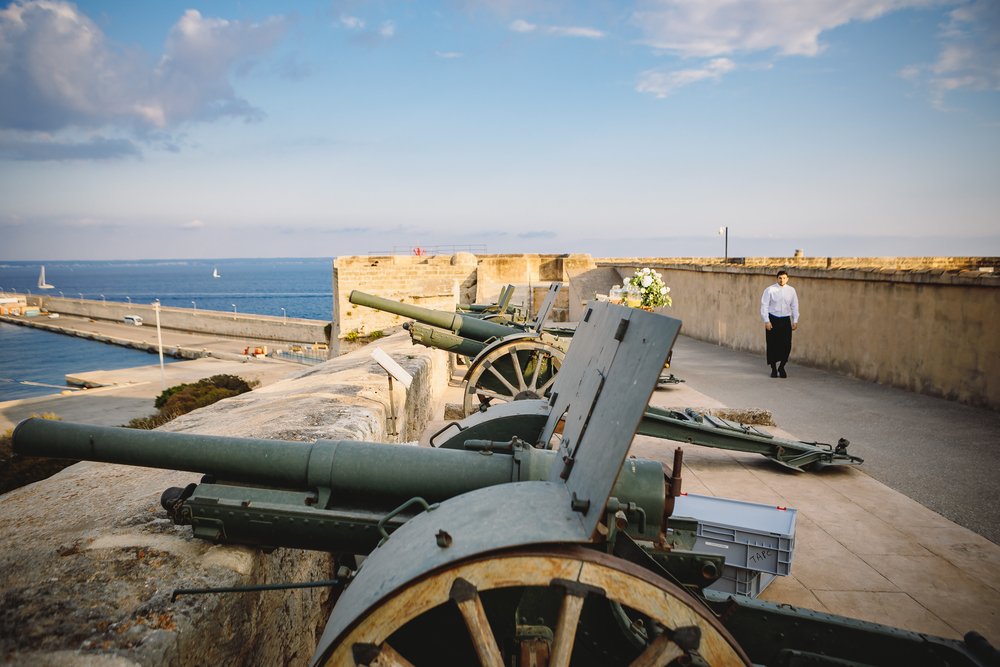 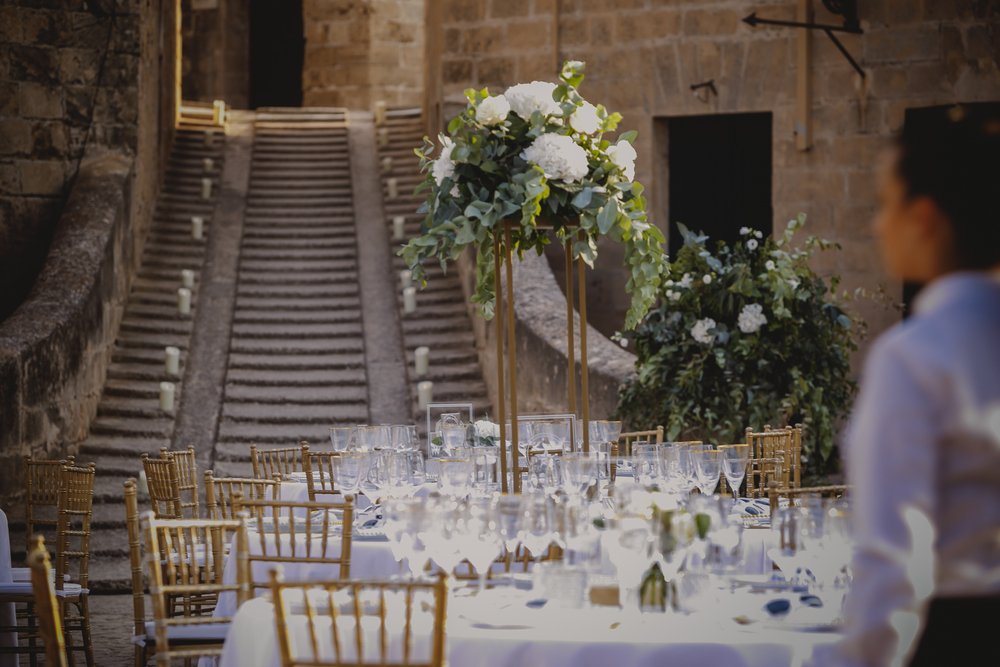 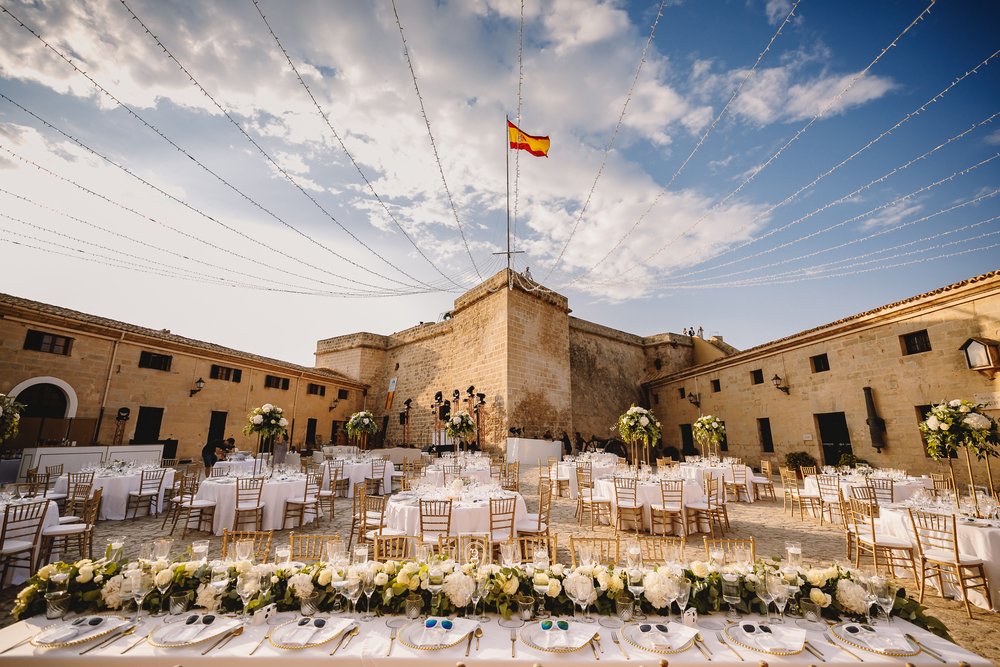 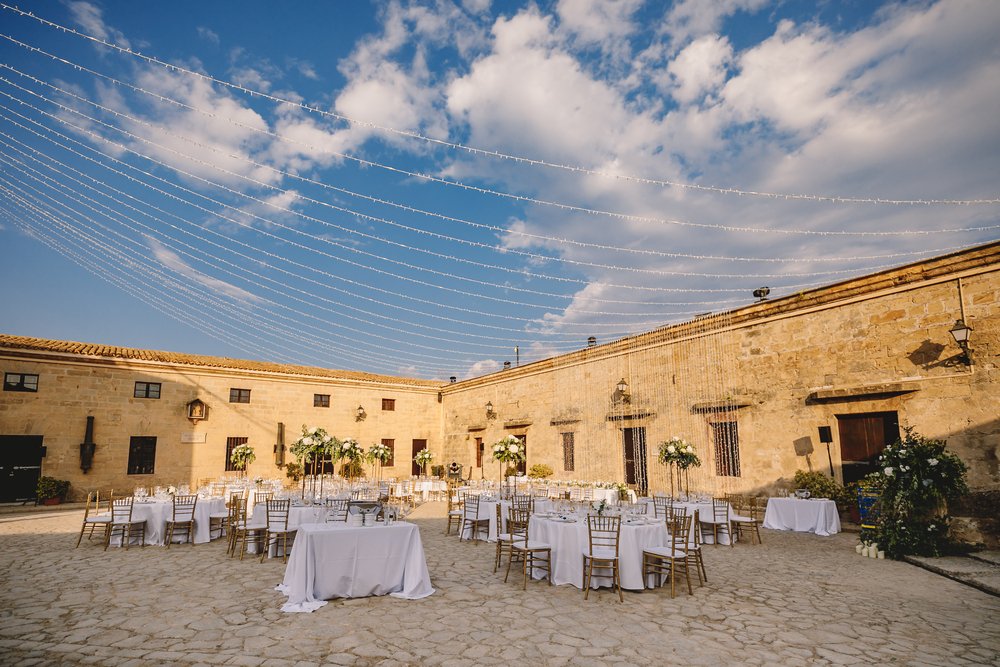 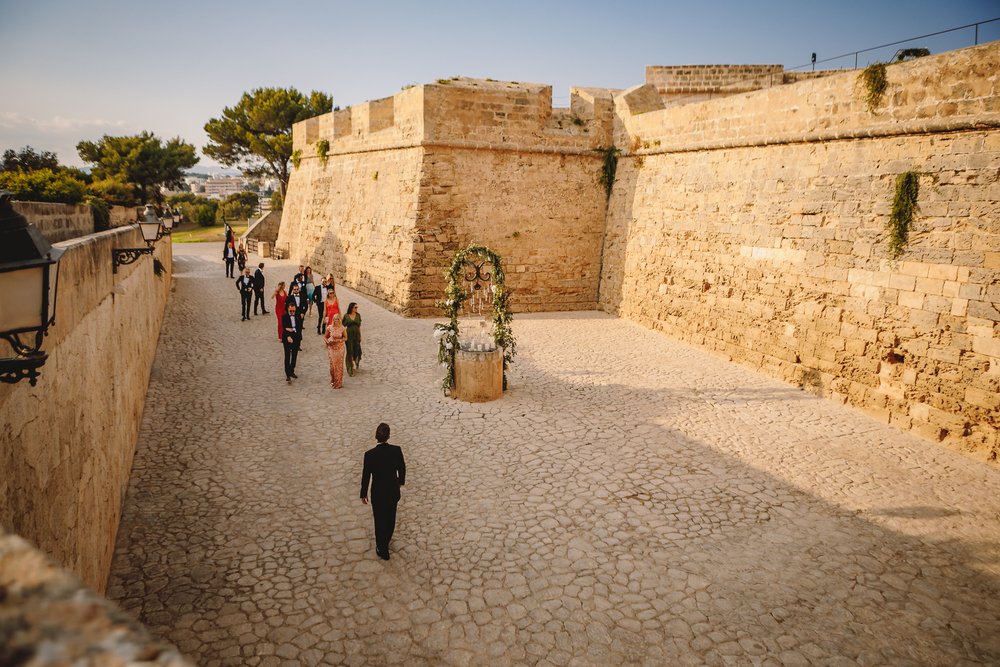 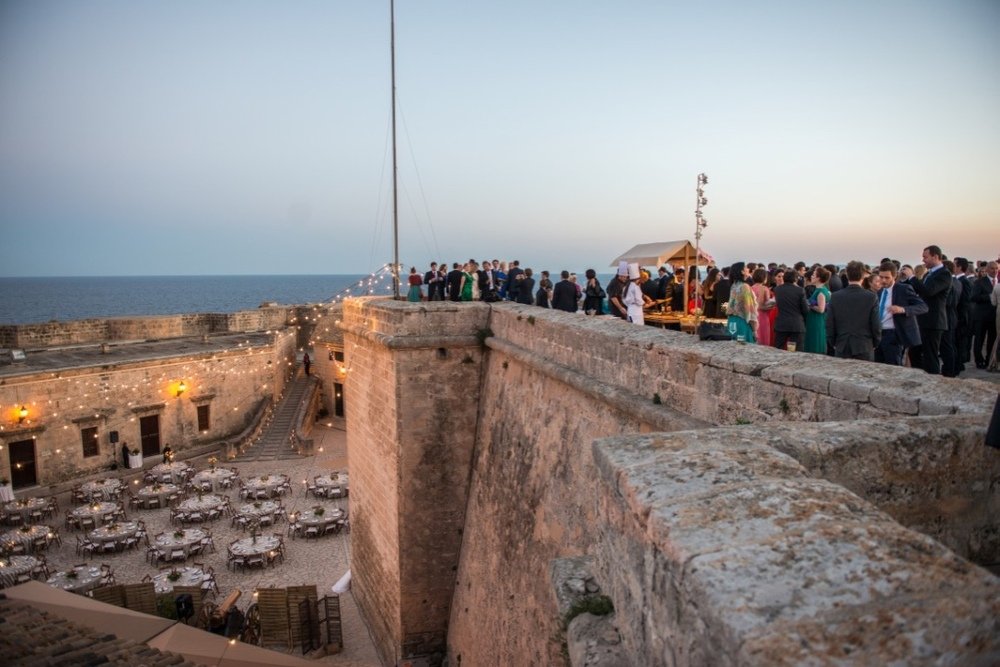 The Castillo Museo San Carlos outdoor spaces are ideal for any event. It has various areas with views of the bay, from which you can enjoy a beautiful sunset.

The large central patio is generally chosen for dinner under the stars; due to its spaciousness and magic, it can also host significant events and charm and is protected from the night breeze.

The fortress is a building declared an “Asset of Cultural Interest”; the floors are cobbled, and the direct lighting of the walls make it a very charming setting.

The maximum capacity of guests is set at 300 people for events with table seating.